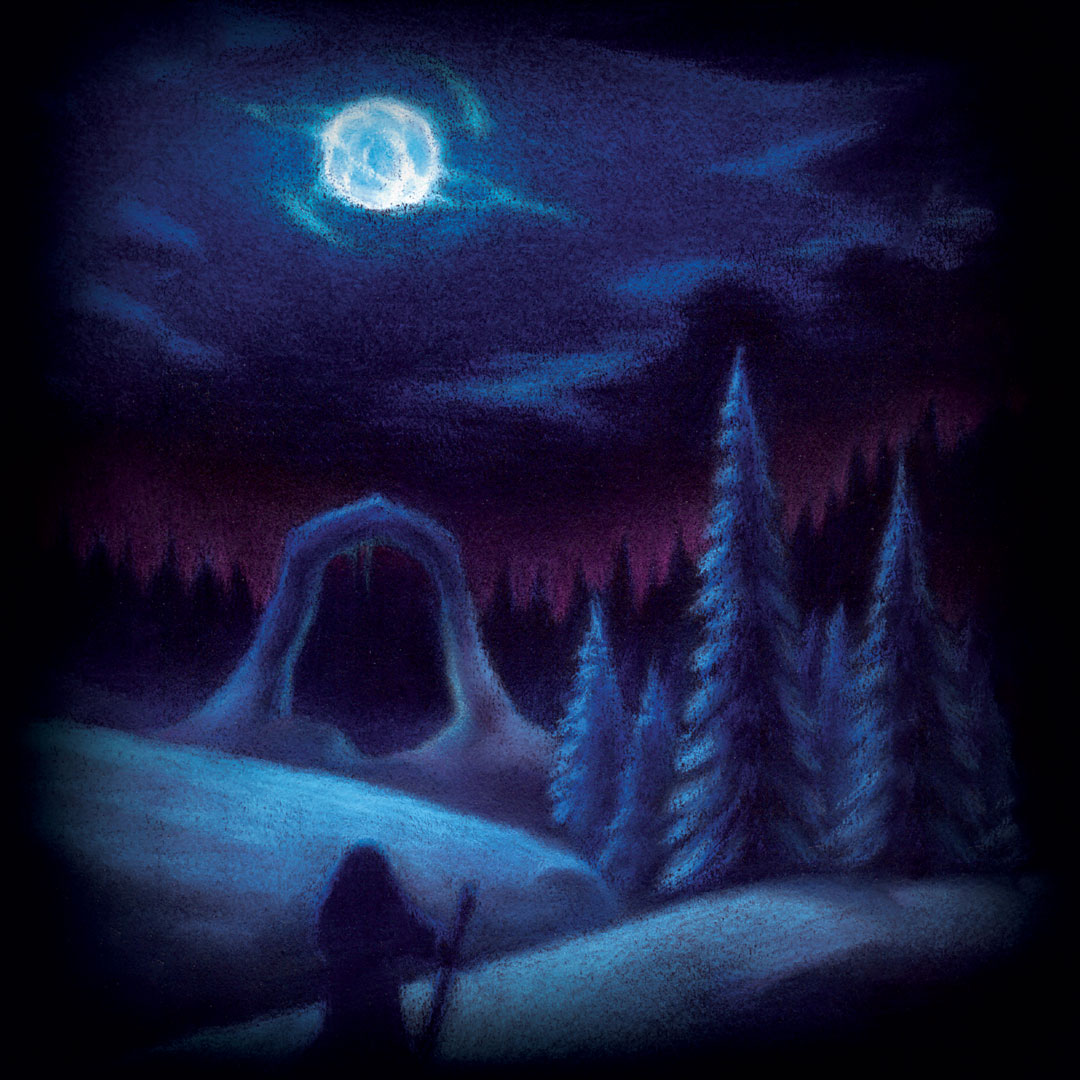 Album was composed and produced by Tuomas M. Mäkelä during the winter 1998-1999.

Listen to the album on Spotify

To say this is an honor to reissue this work is an understatement… Jääportit’s “Kauan Koskematon” from 1999 is nothing short of a masterpiece which I consider the crown jewel of so called “winter synth“, now available on cassette for the first time in over 20 years.

Beautiful melodies that are somber and yet somehow very nostalgic. This entire album is a masterpiece!

The rarefied atmospheres take the listener to a world where human coordinates are lost, in favour of a transfiguration towards purer and more ethereal forms of existence.

The music is well played, well constructed and really sucks you into its depths.

It consists of a beautiful arrangement of various synth sounds, creating a dark and depressing atmosphere, yet very beautiful.