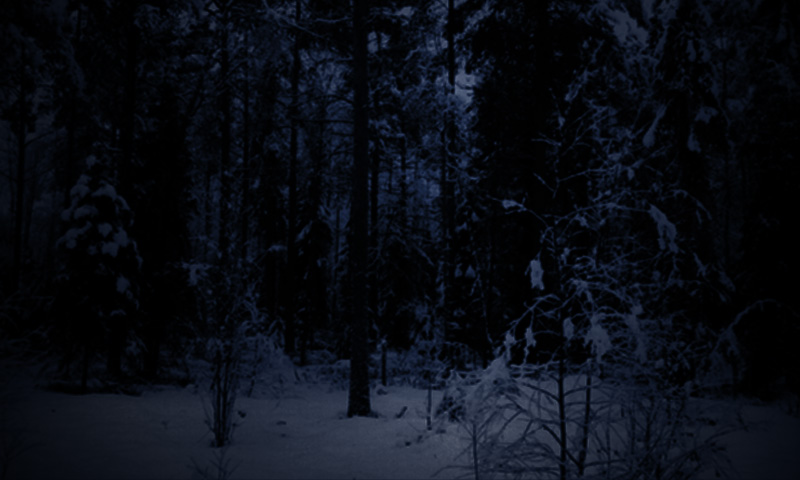 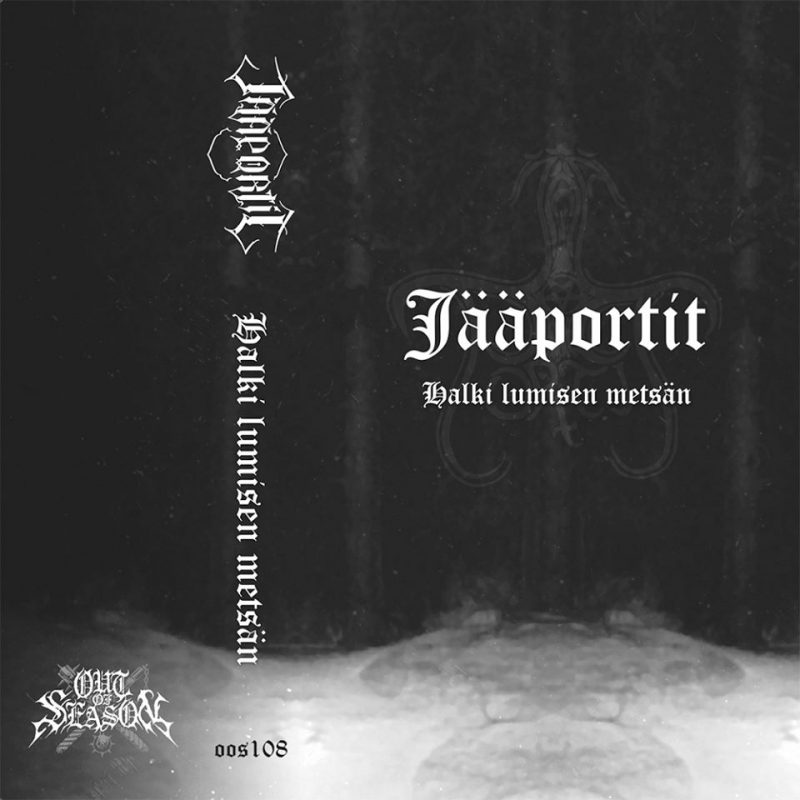 Autumn 1997, in a dark forest near small town, Northern Finland, the Gates of Ice opened for the first time. Jääportit: Halki lumisen metsän was composed and produced by Tuomas M. Mäkelä during winter 1997–1998 and self-released in spring 1998.

Listen to the album on Spotify