New album coming out in the beginning of 2018 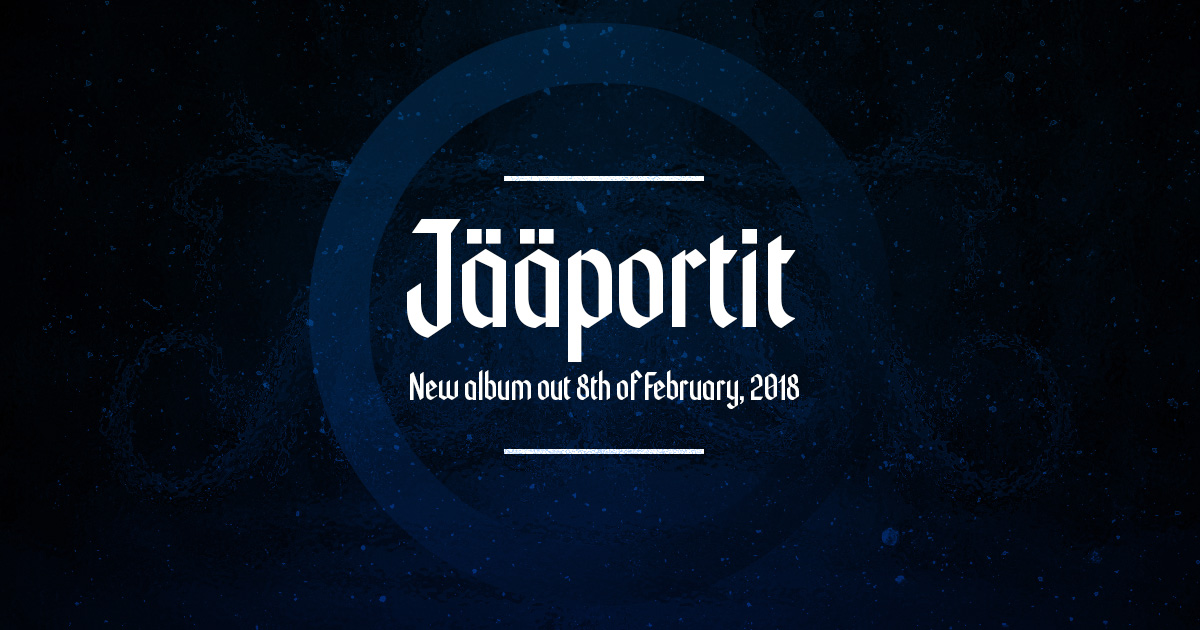 Posted at 22:23h in News by Jääportit

Talentated Finnish composer Tuomas M. Mäkelä, who is hidden behind a mysterious name JÄÄPORTIT, brought his ambient project into being in 1997. His creation can be described as dreamlike and melancholic, evoking atmosphere of abandonned freezy Nordic landscape. Musical expression of the project moved from clearly ambient to much more colourful and absorbed elements of many assorted styles, especially of post rock and subtle Nordic electronics.

In 2006 Epidemie Records released the third album of JÄÄPORTIT called Avarrus and in 2009 the fourth one, Voimasuo. The fifth regular album is going to be released in the beginning of 2018.