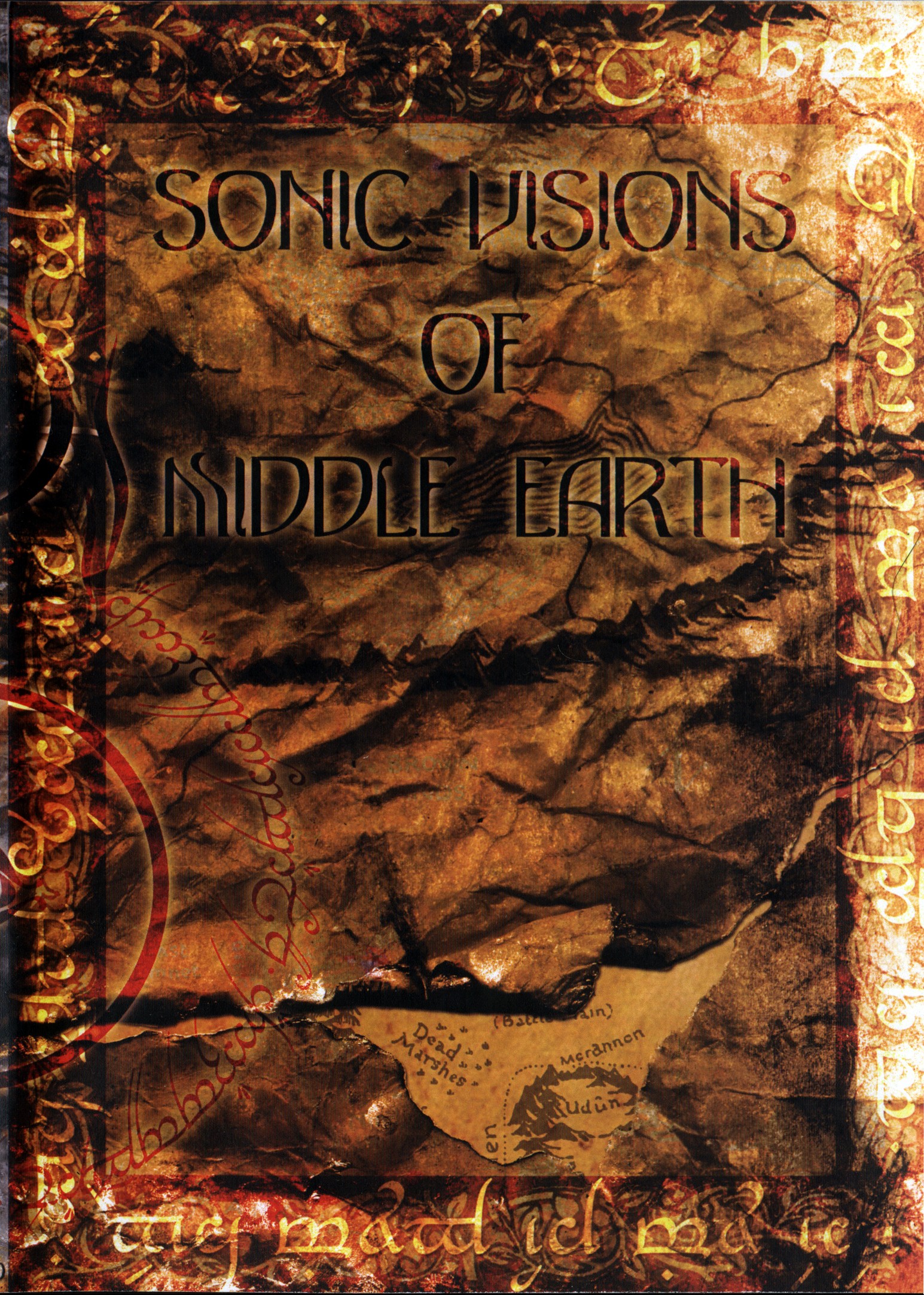 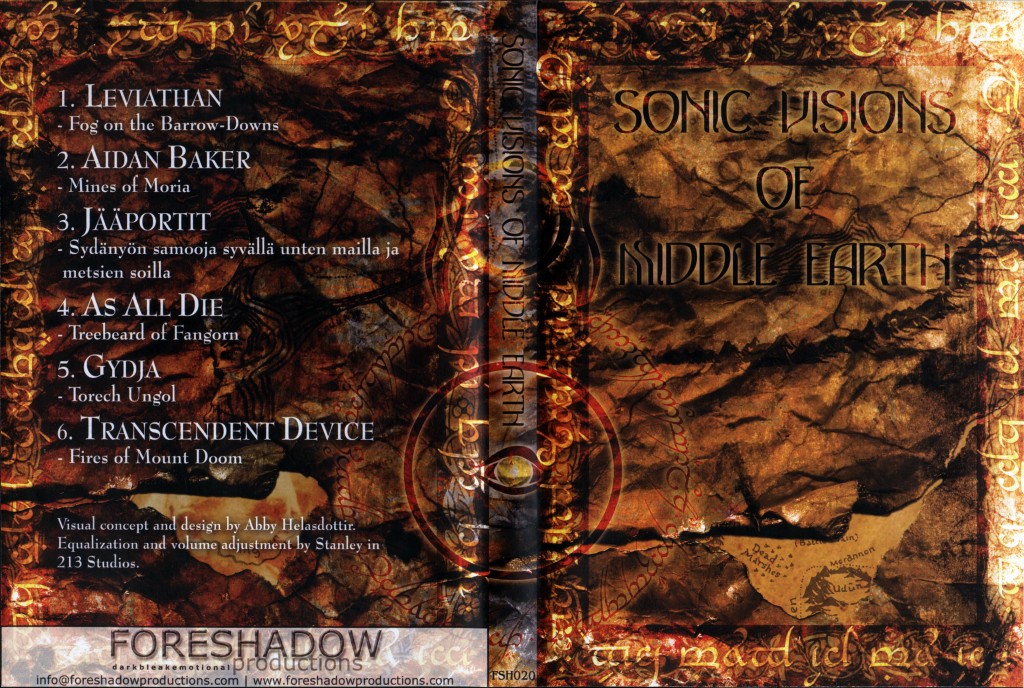 Sonic Visions of Middle-Earth -compilation album was released by Foreshadow Productions as pro-duplicated CD-R in DVD case with special inlay cards (FSH020) at January 2005. Album was limited edition of 100 copies and was sold out.

Note by Foreshadow Productions:
“Six critically acclaimed experimental music projects led by people who appreciate, admire and simply love J.R.R. Tolkien’s writings. This conceptual compilation comprises of various themes from master’s greatest opus ‘The Lord of the Rings’, which are interpreted and presented in sonic form. This is a disc full of beautiful and eerie soundscapes. Middle-earth in the way it has never been seen..”

Music and sounds for Jääportit track on this compilation was created, mixed and produced by Tuomas M. Mäkelä in Tajuntani Studio at 2004. This special piece of music lasts a bit over 15 minutes and includes acoustic guitars played by Masa Yardse a.k.a. J-M Kenttälä (from the Finnish band Ruotomieli).

Jääportit offers a unique journey through what feels like an elven forest. Utilizing environmental sounds of birds, acoustic guitar, and electronically generated ambience Jaaportit creates an environment that is shimmering with light and life.
-Malahki Thorn, Heathen Harvest

The combination of medieval tunes and ambient in this song is fantastic. One could expect nothing less than that, since this is a great ambient act with a wise songmaking and use of resources.
-Fjordi, Tartarean Desire