My Own Wolf: A New Approach to Ulver 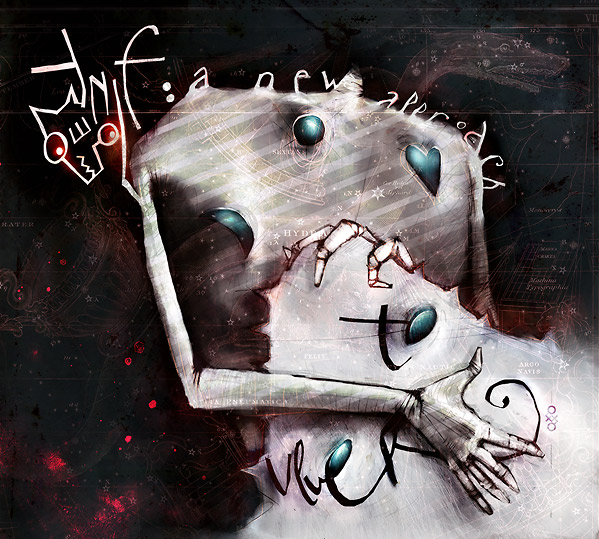 Jääportit created cover of Ulver track Gnosis, which was originally released on Metamorphosis EP at 1999. The music and sound of Jääportit track “Gnosis” was created, mixed and produced by Tuomas M. Mäkelä at Kajekammio, 2007. Track includes vocals by Mindy and electric guitar played by Vesa Partti (of Sadkarma).

More information about the release on Wikipedia.

Jääportit morphs ‘Gnosis’ into an 11-minute monster of menacing atmospheres, rolling beats, and female vocals; it’s much, much stronger than the original.
-Invisible Oranges